Some of the titles we have read in English over the years have been pretty awful, I won’t lie to you. However, there are some rare gems in the lot that really stand out in my memory. 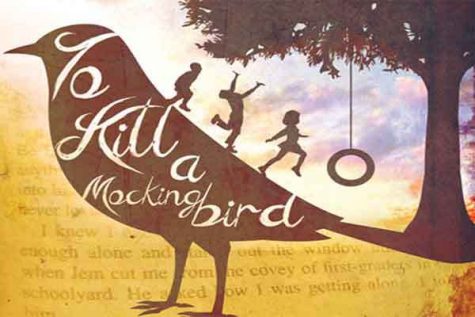 To Kill A Mockingbird

This book is by far one of the best that we have read in English. From its lovable characters, to its subtle humor, to its fantastic handle of extremely heavy topics, To Kill a Mockingbird was such a change in tone from what he had read prior. It felt more modern, and you could actually understand what they were saying without having a degree in Old English. I could relate to certain characters, and they felt like they were actually real people. To Kill a Mockingbird was a fantastic read. 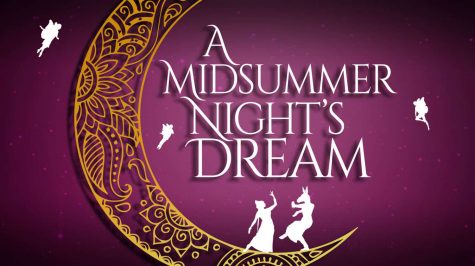 Okay, this may be an unpopular opinion, but I absolutely adored this book. It is rare thing for me to praise Shakespeare, but this play felt like him writing to have fun, instead of trying to be profound. Midsummer felt like a fun romp in the fantasy world of Shakespeare, and that is something I hadn’t seen from him before. I also loved the way the class itself was taught. My teacher, Mr. Vance, let us all pick a role for the day and we read it all like an actual play. I was always King Oberon, because I got to wear a crown. Might I add that I gave a stellar performance and am still waiting on my Oscar to arrive. 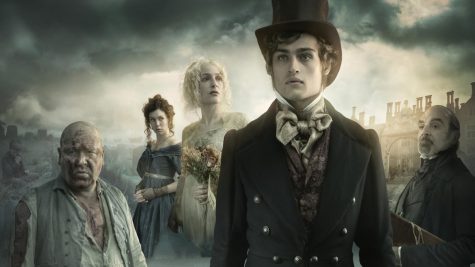 HAHAHAHAHAHAHA. Just kidding. If given the chance, I would 1v1 Pip in a final battle to the death without even a second thought. Square up, Charles Dickens.