The Plus Side of Disney

New Disney gives Old Disney a Run for it's Money 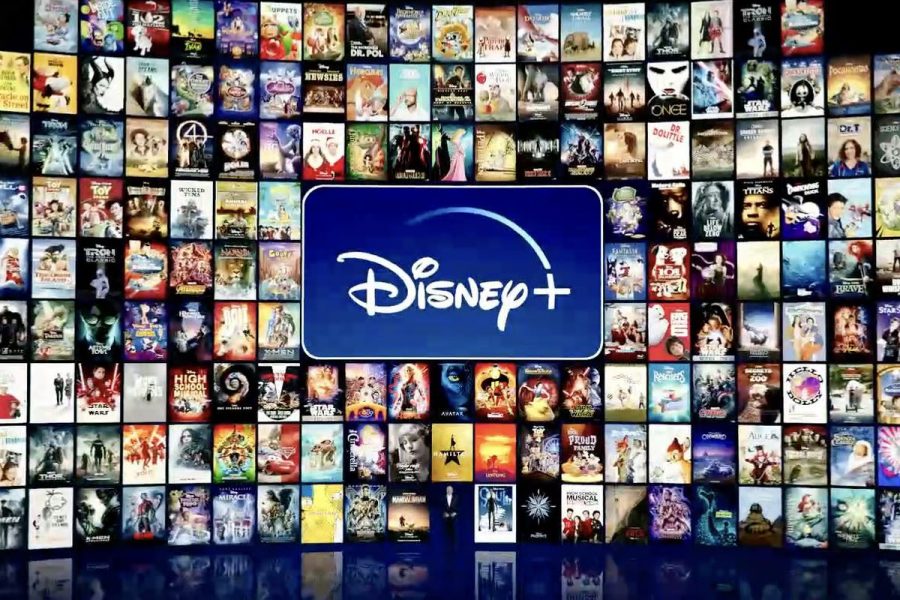 Classic Disney movies have been around for decades, continuing to encourage audiences while entertaining them with the same inspiring plot. As a Disney movie connoisseur myself, I enjoy watching originals such as The Little Mermaid, Beauty and the Beast and Monsters Inc. While I’ll admit these movies will never go out of style, Disney’s newer movies convey modern messages with plotlines that seamlessly relate to present-day society. Not only has Disney stepped up their game plot-wise, but they have also been able to address complex issues through children’s movies, showing just how much they have grown.

One of Disney’s most successful movies in the past decade, Zootopia, is a perfect example of how Disney has managed to transform a sensitive topic into a movie that is exciting for all to watch. Zootopia focuses on the unlikely partnership between a bunny named Judy Hopps and a fox named Nick Wilde. Hopps is the first bunny to become a part of the police force, one of the primary aspects that set her apart from the rest of society. Disney hasn’t always done the best job addressing discrimination and social inequality, but Zootopia has shown just how far they are willing to go to subtly teach viewers about these issues. For example, the citizens are afraid of foxes due to the stereotype that they are sly, showing how people, or animals, can be treated unfairly due to their looks or backgrounds. After working with a fox, Hopps realizes that Wilde is just as good of a person as the other animals in their town. Focusing on the aspects of discrimination makes Zootopia the perfect example of how Disney is beginning to change its old ways.

Disney has also released several new live-action remakes of their old hits including The Jungle Book, The Lion King, and Mulan. Although these movies may differ from their originals, they offer an updated version that audiences can still learn from. For instance, in the 2020 remake of Mulan the director added a witch named Xianniang, replacing the comical character that all fans loved in the original movie: Mushu. While some people were deeply upset by this, after taking a deeper look, it can be understood that Xianniang had more of an influence over Mulan than Mushu ever did. Mulan also focuses on providing their audience with a more realistic representation of Chinese culture. As seen in Mulan, Disney continues to teach viewers valuable lessons through the art of cinematography, proving how much they have developed over time.

Disney has never failed to entertain its audience with fun movies that families can get together and watch. While the classic stories will never be forgotten, Disney’s newer movies have taught viewers valuable lessons that go hand in hand with present society. Disney’s movies over the past decade reflect the effort they have put in, in order to come up with something fresh and exciting for all. We can only imagine what Disney has in store in the years to come.