How do we know what is real? The basis of modern conspiracy theories is that reality is not what it seems. But a new trend is emerging, a “new” take on reality of itself. The idea that we live in a simulation is not new.

Reality is often conceived of relatively. In the video game, the Sims, the simulated “people” have an idea of reality that is based on each other. To a Sim, all the other Sims are real as are their actions, self determined. In reality, (irony duly noted) the people who believe in this theory, we have no real say over our actions but rather some outside force has effectively shaped our conscience to believe that we are in control, in the same way that because Sims all have the same capacity to “make decisions” the consciously believe that they are the captains of their own ship.

While it may seem that nobody believes this “simulation conspiracy” has a great number of evangelists, primarily in Silicon Valley. The most prominent of these is most likely tech billionaire and Twitter troll extraordinaire: Elon Musk. He has been asked about his theory of simulated so often, he has asked members of the press to instead ask questions about his technology. 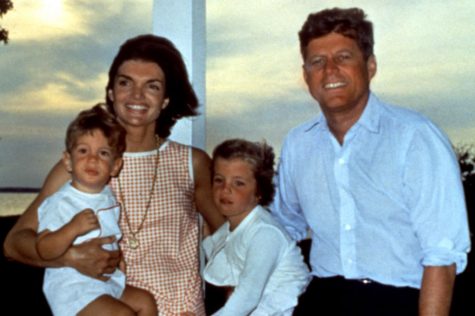 The Kennedy family is possibly one of the most famous in American popular culture and history. This is not just because they climbed the political and social and political ladder to lead the free world, their story is both one of power and immense tragedy. Or is it? When there are shocking tragedies, part of processing these events, some people tend to doubt their existence.

Many believe that members of the Kennedy family, believed to be dead, are still alive. If this is not the theory you believe in, then you likely believe that someone else was behind the many tragic deaths in the family, such as the CIA. 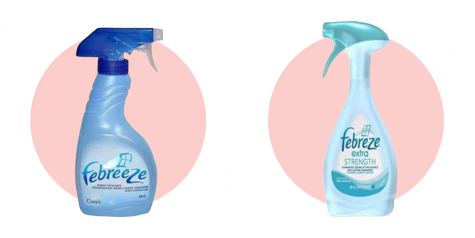 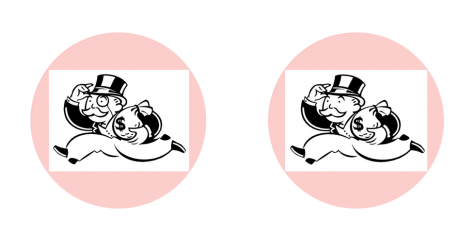 Growing popularity over the past several years, the Mandela effect has blown up. To explain as simply as possible, the Mandela effect describes the event where some people remember something as one thing, while the actual thing is very different. The name of this effect derived from Nelson Mandela. Many people specifically remember Mandela dying in prison in the 1980s, however, he actually died in 2013. The question then comes up, why is the majority’s memory so incorrect?