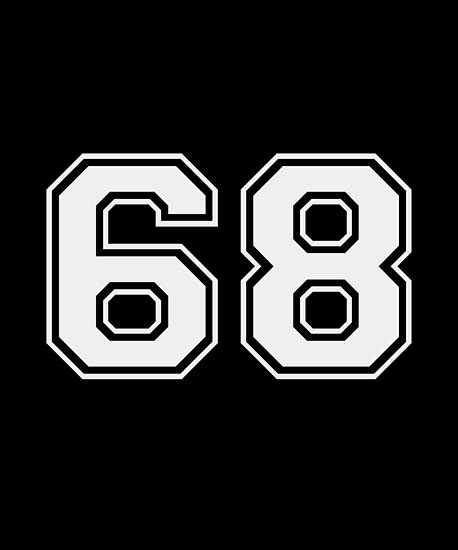 Junior Teddy Prochazka is a four star, offensive tackle that just about everyone has heard a few things about. Its hard to miss him in the hallway standing at 6 foot 8 inches

“I always knew I was going to be tall I just didn’t know it was going to help so much with sports,” Prochazka said.

That is exactly what it has done. Teddy’s stature and hard work have earned him division one offers which is no easy feat.

“I’m thinking pretty soon I’ve got it down to 3 schools each of them have their own unique qualities what I’m really looking for a great online program that will set me up best for the future,” Prochazka said.

Prochazka is not just looking for a good football program he also wants to get a good degree, if football is not part of his future far down the road he will be prepared.

“I’ve been playing football since I was 5. I started with flag football then started tackle football when I was seven or eight for the Jr Skyhawks,” Prochazka said.

Football has been a lifelong passion for Prochazka that continues to grow more and more thoroughout his life.

“My dad got me into it (football) as a kid, but I loved the sport instantly and it only grew from there,” Prochazka said.

Many friendships were made over teddys time playing football, some of them lasting a lifetime.

Friendships have also pushed each other to perform in practices and in games.

“We’ve been playing together since around 4th grade and we have such a great relationship and that helps us push each other in practice which helps us win games,” Prochazka said.

Senior Elliot Brown has played with Teddy for seven years and has been endured hours of hardwork and fun with him.

“I’ve been playin w teddy since I was 7 years old and personally I don’t think he’s changed at all he’s still the giant teddy bear I’ve known all my life. He always is having fun and messing around but when it comes time to do our work he’s ready to go out and get what is needed done,” Brown said.

One may ask what would it take to fuel a 6 foot 8, 282 pound teenager and it is just what to be expected.

“A ton of food I have around 3 eggs every morning and for lunch I have 3 sandwiches a 3 cheese sticks and a yogurt then my dad usually makes a huge dinner,” Prochazka said.

His body is like a machine and he knows he will need much more food to fuel himself.

“Your body is like a machine and you need to fuel a machine with the right stuff or it won’t run properly. And that’s the same with eating the right food if you eat junk food all the time you won’t preform well in the game,” Prochazka said.

Hard work is the only kind of work Prochazka knows. He puts everything he’s got in the classroom and on the field. He is the epitome of a division 1 athlete earning a scholarship.

Teddy is the perfect example of someone who goes division 1 by earning it.

“To go division 1, there is a ton of hard work on and off the field, practicing like it’s a game every time,” Prochazka said. “If you practice full speed all the time it makes that translates into the game and it makes everything so much easier.”

Prochazka committed to the University of Nebraska  September 30th of this year.

“They (Nebraska) are close to home and the other schools that I was considering were amazing, there’s just something about being a homegrown kid that other schools don’t have,” Prochazka said.

Teddy very recently made the decision to commit to a school he has been watching his whole life.

“I would say a day or 2 after the NIU game. That whole game just got me really thinking about where I wanted to go and I kept coming back to Nebraska so I knew it was the place for me,” Prochazka said.

Prochazka chose Nebraska for many reasons but these were the things that validated his choice. The coaches at Nebraska have what it takes to push teddy further to become a next level athlete.

“Coach Frost and Coach Austin they are great people who I would love to play for. Also, recently, Nebraska has announced a brand new football facility that I will be able to use all 4 year of college, so that will be nice,” Prochazka said

With reason Teddy is staying home and wants to help make Nebraska a threat in the big ten again. Teddy is thrilled for the future and his mentality to leave it on the field make him the kid you will want to watch out for. Its not his stature that formed the football player Prochazka has become, but the hours of work he has put into the sport and he will get nothing but better. From a field in Elkhorn to playing on tv in a few years Prochazka’s grit will show just the kind of player any coach would want playing on their side of the ball. He’s a force to be reckoned with.

“I’m excited for sure I can’t wait to get to the University of Nebraska to and start playing the sport I love,” Prochazka said