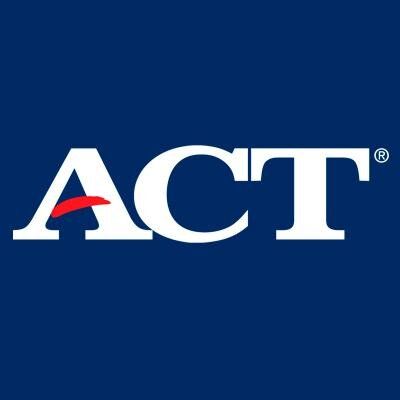 Last week, ACT officials released new policies that, if they wish to improve their score, students can retake only a single section of the test, rather than having to take all five parts again. ACT officials created another policy that changes the way they grade the ACT. Instead of the score being their average of all four or five parts, students will get a superscore. This superscore combines their highest scores on each of the sections from every time they took the test. Lastly, students will now be able to take the ACT online on select days.

The overall reaction of the students to these new changes has been mostly positive.

“I really like the new policies because if you excel in one topic but suck at something else you don’t have to keep retaking the easy stuff.” Sophomore Lindsey Johnson said.

Johnson is just one of the many students who are excited for these new changes. However, some people are skeptical of these new decisions.

“It seems kinda unfair. I think students will do better, however I feel like a big part of taking the ACT is taking all the parts.” Science teacher Nathan Ritterbrush said.

Mr. Ritterbrush isn’t the only one worried about these new policies. Sophomore Paige Murray also feels it’s unfair- but for a different reason.

“I think these policies will benefit students and help them focus on the areas that need improvement, but it feels unfair to the students who just graduated,” Murray said. “But I guess you can’t really do anything about that.”

The ACT has been competing with the SAT over the number of students who take the test, with the SAT leading. ACT officials hope that these new changes will lead students to take the ACT rather than the SAT.

While people may have mixed reactions about these new changes it is safe to say that both students and teachers alike are excited to see if there will be a drastic change in the ACT scores this upcoming year.